Sorbitol is a sugar substitute and is used by the food industry as sweetener and wetting agent (humectant), but can also be present naturally (dried fruit).

Sorbitol intolerance and fructose malabsorption are often interlinked. For this reason tests should be carried out for both! 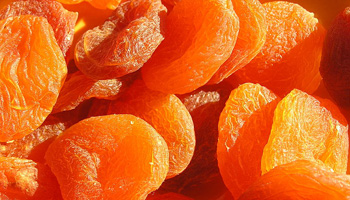 Following several weeks on a strict diet during which all sorbitol is to be avoided completely (chewing gum, sweets and candy, sugar-free products, products aimed at diabetics, dried fruits, ...) the gradual introduction of a normal diet can be undertaken. You should only go down this road in the company of a qualified dietician!

How does sorbitol intolerance work?

The exact mechanism has not yet been researched. It appears that in the case of an intolerance the sorbitol cannot be sufficiently transported through the small intestine. There seem to be distinct parallels to what happens in the case of fructose malabsorption.